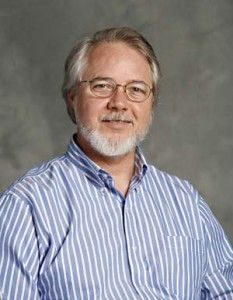 On Nov. 18, to mark the National Day of Action to Stop Wage Theft, the Equal Justice Center and the University of Texas School of Law’s Transnational Worker Rights Clinic announced the filing of two wage-theft lawsuits on behalf of 20 low-wage workers. According to a release issued by the center, the suits, filed against Raintree Con­struc­tion Inc. and Angel Painting Ser­vices, are collective class action suits asking the courts to allow 40 other workers to join the lawsuits. The workers charge that they were denied overtime pay despite often working 70 hours a week or more, and then were denied any pay at all for some of their work. In all, they estimate the unpaid wages at “well over a hundred thousand dollars.”

Brandon Beasley, attorney for Raintree Construction, told the Chronicle, “In a nutshell, the allegations are false, and the truth will come out in court.” He also denounced the EJC press release as “false and defamatory,” denied all of EJC’s charges.

According to EJC Executive Director Bill Beardall, “It has become increasingly common for workers like these to be cheated by employers who exploit the specific vulnerabilities of low-wage workers who often do not know their employment rights or may be reluctant to exercise their rights for fear of losing their employment lifeline in these hard times.”